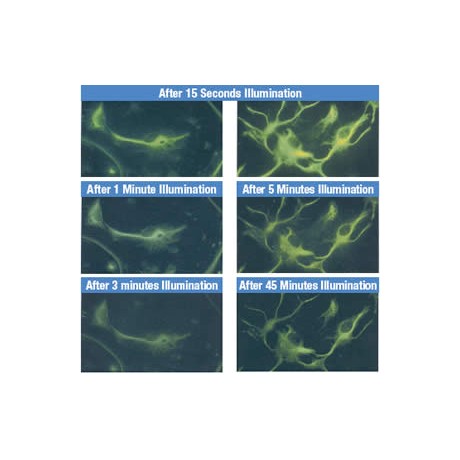 Keep up to date with company news, product launches and industry news.